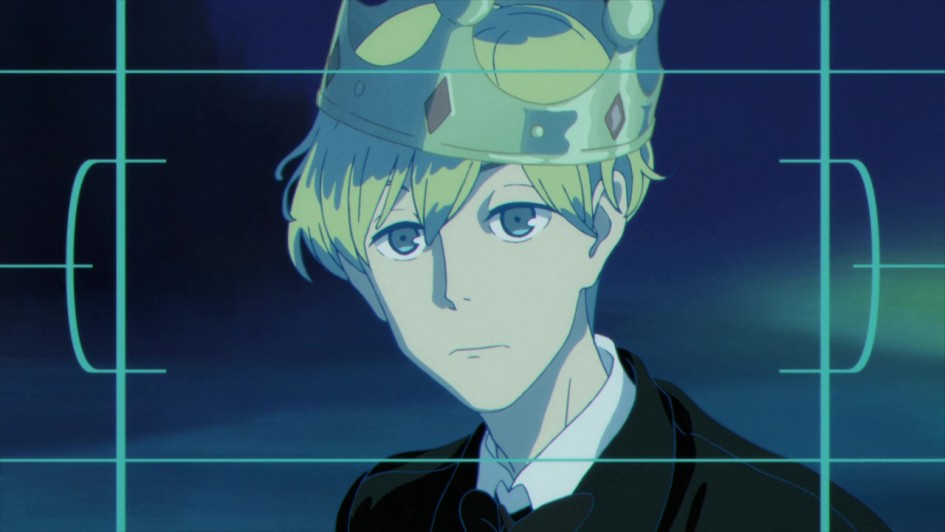 We really haven’t changed, have we?

Jean’s last line to Nino sums it up best. In this week’s climax, ACCA stayed true to its laid-back nature by turning Lilium’s carefully plotted usurpation into a theatrical exercise that’s resolved in a flash. Publicly out-couped, the master plotter ends up getting played on the stage that was supposed to mark his secret step into the limelight. Schwan is demoted to the subordinate role of figurehead that Lilium had originally intended for Jean to fill – except that instead of Furawau pulling the strings, ACCA and the people are there to remind the future king of his purely representative function. Jean, Abend, and Nino are free to do whatever they want, which turns out to be pretty much continuing where they left off: running inspections, tearing up transfer requests, and having a drink with their best friend. All former duties, responsibilities, and complaints aside, none of them look like they will use their newfound freedom to make drastic changes. They’ve come to treasure and value what they have, and isn’t that the most beautiful epilogue we could ask for? Lotta gets to expand her sandwich bread appreciation circle, Rail enjoys his donuts, and life goes on, just with a few notable changes.

Check out my full review of ACCA: 13-Territory Inspection Dept., episode 12 over at ANN.