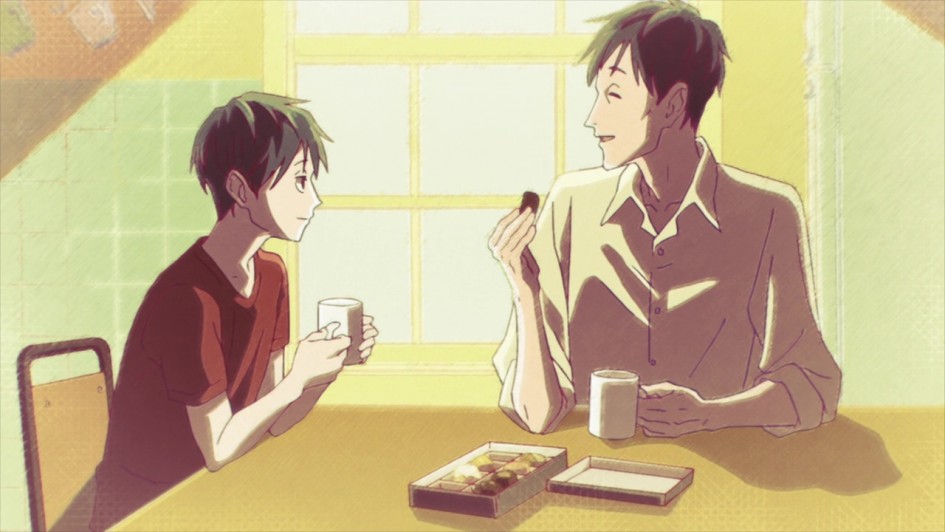 Episode 8 leaves me relieved for two reasons. Neither did Schnee fall in love and elope with her bodyguard to feed age-old clichés, nor is Nino the tragic victim of his father’s undying loyalty to other people.

After spending some time in the kingdom’s district of strong women, Schnee’s alarming interest in the outside world and philosophy books led to an amicable agreement to set her free instead of clipping her wings. My theory of the king being in on all this turned out to be a grave understatement, as he and Qualm were actually the ones who instigated the whole thing, albeit for different reasons. Raising two adorable children and baking bread, Schnee seems to have been genuinely happy with Karl, living a very un-revolutionary inclined life.

Check out my full review of ACCA: 13-Territory Inspection Dept., episode 8 over at ANN.