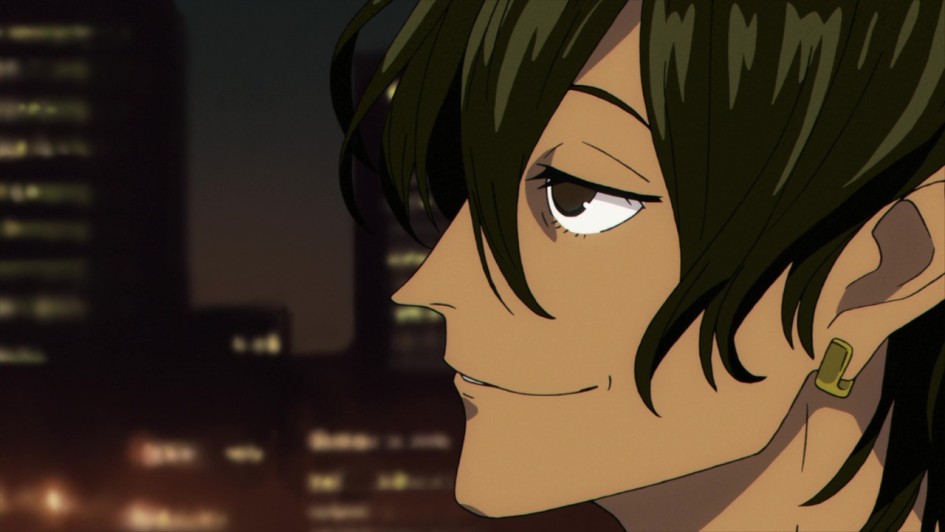 Last week, I wondered where Natsume Ono and Shingo Natsume would take us from here. Luckily, it turns out there were a lot of enthralling places we could go, from Schwan’s cunning manipulation of the first princess into going after Lotta to Magie following his own conscience and taking action against his prince’s intentions.

After all the praise for Abend’s unquestioning loyalty, this was a nice touch of protest that provided some much-needed development for Rail’s little arc within the bigger picture. Their shared love for sandwich bread and its true princess ends up saving a life – at least I would like to think so, even if the abduction and assassination abilities of the first princess’ guards left a lot to be desired, so Lotta never truly seemed to be in mortal danger. What tension there was got slightly dampened by Lotta and Rail’s frustrating lack of subtle facial expressions, something earlier episodes of ACCA had excelled at portraying. Thanks to Ōru “coincidentally” showing up to save the day (he’s about as far from being a bumbling fool as Schwan is from the buffoon I initially mistook him for), everyone is saved to enjoy the next piece of pie.

Check out my full review of ACCA: 13-Territory Inspection Dept., episode 9 over at ANN.