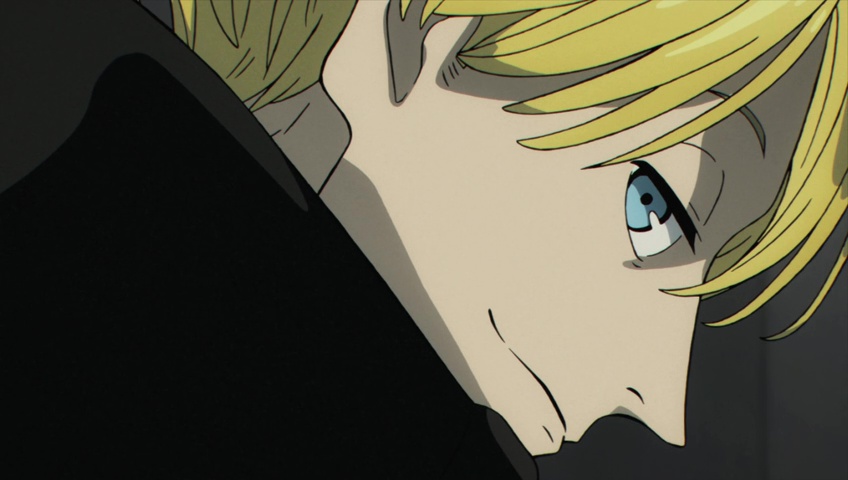 Jean Otus is the vice-chairman of ACCA’s inspection department. He excels at a job he himself considers obsolete and looks really good lounging around, casually leaning against walls in his coat or scratching his neck in bored bemusement. He’s also on his way to being framed for a plot to overthrow the government by his best and oldest friend, which is likely going to make his life a lot more interesting than he could have hoped for.

Last season, we got a wonderful little human love story in The Great Passage (although most people unfortunately couldn’t watch it), which doubled as a passionate declaration of love for words and proved that even the most mundane setting can give birth to good anime. When ACCA: 13-Territory Inspection Dept. came along as “that show about old people doing boring bureaucracy stuff”, it probably needed 100% of its promising staff pedigree to generate curiosity.

Check out my full review of ACCA: 13-Territory Inspection Dept., episodes 1-2 over at ANN.