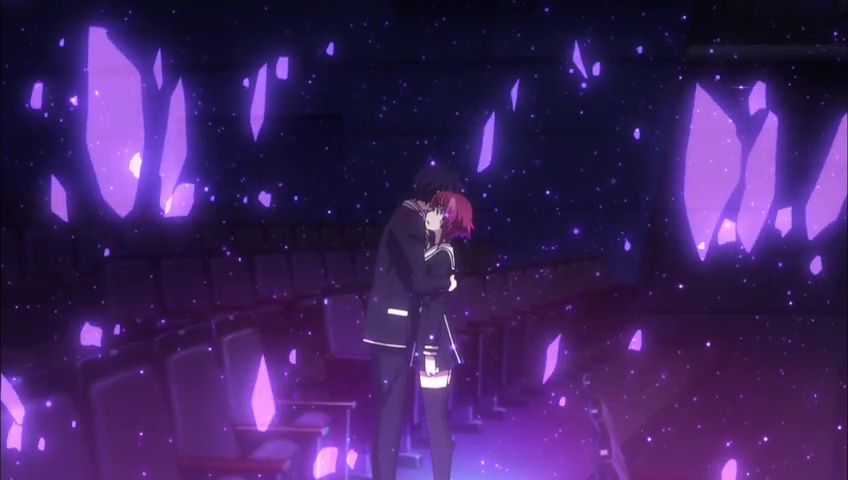 Life’s a scary thing, with its lack of apparent purpose but plenty of rejection to go around. The more little Taku got ignored by his parents and classmates, the more he convinced himself that he was better, smarter, kinder than them. Why would he want those painfully normal people to like him if they could never understand him the way Serika did? Wasn’t he a misunderstood genius, like his idol Takumi? One day, he would show all of them how special he truly was.

But when Taku ran away from those ignorant classmates asking him to help a woman injured in the earthquake (kids he looked down on because they didn’t want to be friends with him, the ones he needed to feel superior over so his life wouldn’t hurt so much), it dawned on him that he might not be the hero he took himself for. Serika wasn’t born from his loneliness or the need for protection in a traumatic event, but from his childish wish to be the hero of his own story, someone with a mission similar to Takumi’s. And so, Serika gave his life purpose, arranging his own version of the NewGen murders, just waiting to be solved so that Taku could show all of Shibuya his potential.

Check out my full review of Chaos;Child, episode 12 over at ANN.