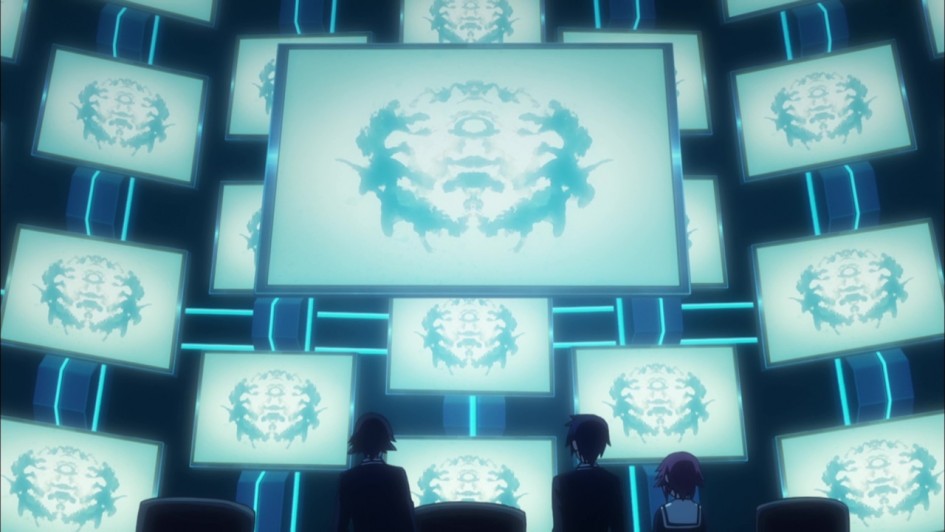 This week on Chaos;Child, Taku and Onoe’s snuggles in the autopsy room get first facilitated and then interrupted by the next wave of NewGen murder victims returning to their “lockers”. That last part’s obviously a delusion, as this sequel’s very restrained approach enters full-blown delusion territory at last. Things could get confusing from here, but it’s pretty much impossible for the viewer to mistake Taku’s hallucinations for reality if they continue pouring that red haze over these scenes.

Perhaps things are even a little too neat and clear. I’d argue that playing the guessing game of what’s real and what isn’t makes up an integral part of this story’s attraction. There’s a good, carefully controlled kind of messy that I feel this episode didn’t quite have enough of, despite the nice and creepy teen horror movie atmosphere.

Check out my full review of Chaos;Child, episode 4 over at ANN.