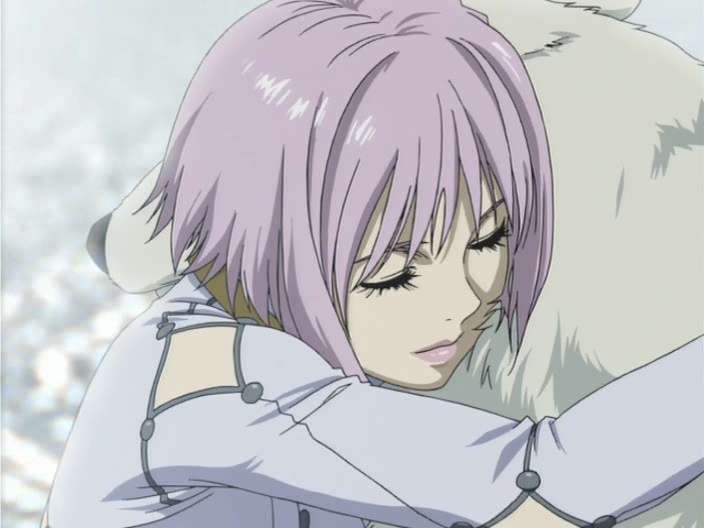 It is not the treasures […] that have awakened in me such unutterable longings. Far from me is all avarice; but I long to behold the blue flower. It is constantly in my mind, and I can think and compose of nothing else. […] It seems as if I had hitherto been dreaming, or slumbering into another world; for in the world, in which hitherto I have lived, who would trouble himself about a flower?”

Wolf’s Rain tells the story of a group of wolves walking the earth in search of a mystical flower in human form, said to be the key to opening Paradise as the world comes to an end. The series’ allegorical nature lends itself to being interpreted in a myriad of philosophical and religious contexts, from apocalyptic prophecies to the cycles of reincarnation to moral ideas of the journey being its own destination. The show’s ambiguity also means that there isn’t one right way to appreciate it or even a need to decipher it. Maybe you just like wolves and find them romantic. For my part, I want to talk about Wolf’s Rain and the kind of Romanticism that begins with a capital R.

Check out my essay about Wolf’s Rain and the love of longing over at ANN.