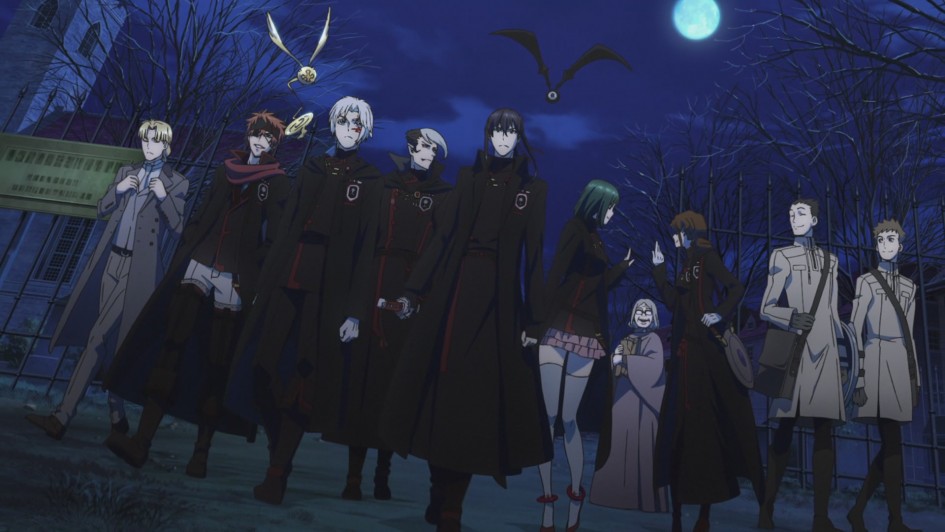 Almost eight years have passed since Allen Walker and his fellow Exorcists vowed to continue fighting before the screen faded to what, back then, felt like a permanent fin. As the memory of even the show’s most loyal fans might have faded with it over the years, it’s time to look back at who these characters were and what their fight was all about with my In Memory of Innocence guide for ANN before diving in to the new season. 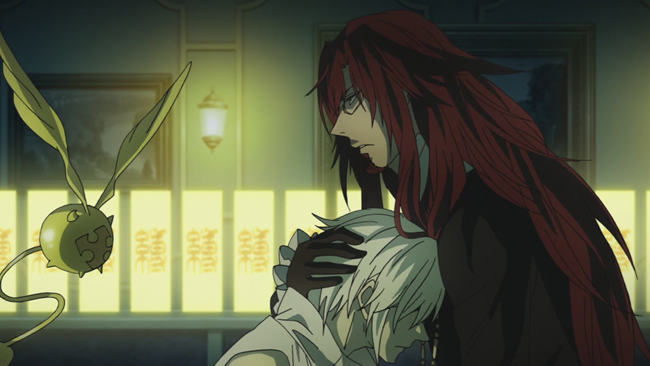 Considering the last episode of D.Gray-man aired several years ago, seeing the series make a television comeback after all this time was a surprise. Further considering that the manga hasn’t seen a regular release schedule for quite a while, it probably wasn’t a bad idea to limit the total number of episodes right from the start. So is D.Gray-man Hallow going to be the pleasant kind of surprise? And will 13 turn out to be a lucky number?

Check out my review of the first three episodes over at ANN to find out.