The Death and Rebirth of Rakugo 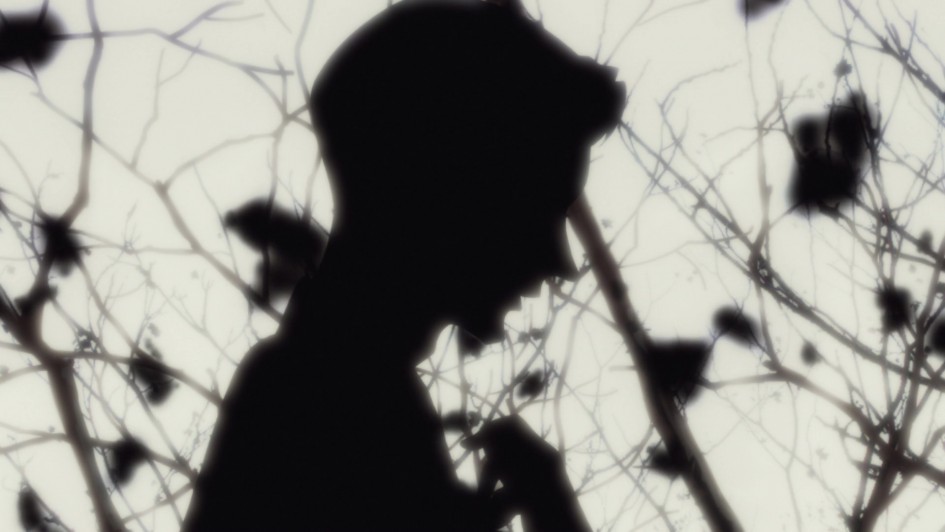 The second season of Showa Genroku Rakugo Shinju is upon us, and it’s like this wonderful gem of narrative craftsmanship never left. After patiently waiting for us during the nine month intermission (did Yotaro never leave that stage?), time is traversed in the simple flip of a name. Yotaro, now Sukeroku III, invites the audience to partake in the story’s second act. Tearing down the fourth wall in a way similar to a rakugo performance, he turns us into collaborators in a work that could not exist without people waiting to appreciate it. Within the story, there are still enough enthusiasts left to pack the theater, albeit at a much smaller venue than the one we saw Kiku perform in 10 years ago. It’s also the last rakugo theater left in Japan. Traditional sit-down comedy is approaching the end of its lifespan in popular culture, an end long overdue according to Yotaro’s new patron, Higuchi Eisuke. As a writer, he has quite a bit to say about the fleeting relevance or lasting significance of storytelling as an art form.

Check out my full essay about art as a two-way conversation in the wonderful Showa Genroku Rakugo Shinju over at ANN.